GPS satellites provide users with data useful for positioning, navigation and Earth observation. GPS stations, deployed at fixed locations, are used mainly to monitor ground or structure movements. The same stations can be used also to measure the amount of water vapor in the atmosphere, which is a crucial parameter to improve weather forecasts.

Several countries worldwide have started deploying GPS stations for more than 20 years ago. However, the high cost of professional GPS instruments has prevented an evenly distributed deployment around the globe. The figure below (source) shows the current distribution of GPS stations (dots) and the length of their datasets (colors from blue for “younger” stations, to red for “older” ones). The disparity between the U.S., Europe, Japan and the rest of the world is striking. 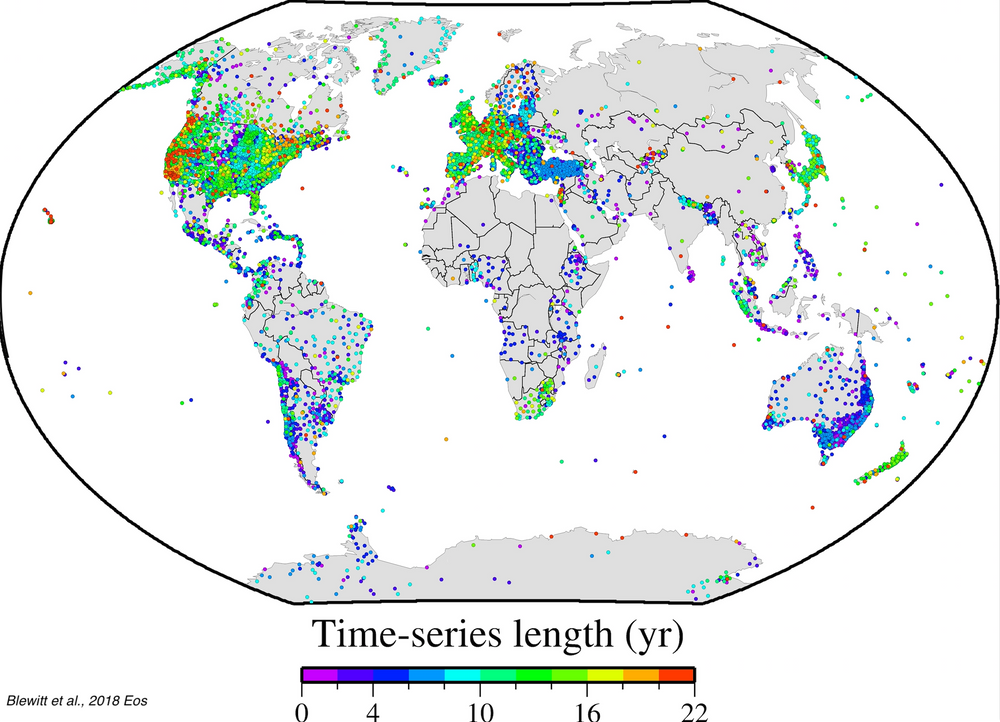 In recent years, GPS technology has seen a powerful surge in a number of devices, accompanied by an extreme drop in their cost. This is due to the widespread adoption of GPS positioning within smartphones, tablets, and car navigation instruments.

In 2015 GReD, in partnership with Softeco, has designed and started producing GPS permanent stations based on these “mass-market” GNSS receivers and antennas, which allow for cost-effective deployment of sensing networks. About 100 of these stations are already deployed and operationally used by GReD in Italy both for ground and structure monitoring, as well as atmospheric water vapor monitoring. 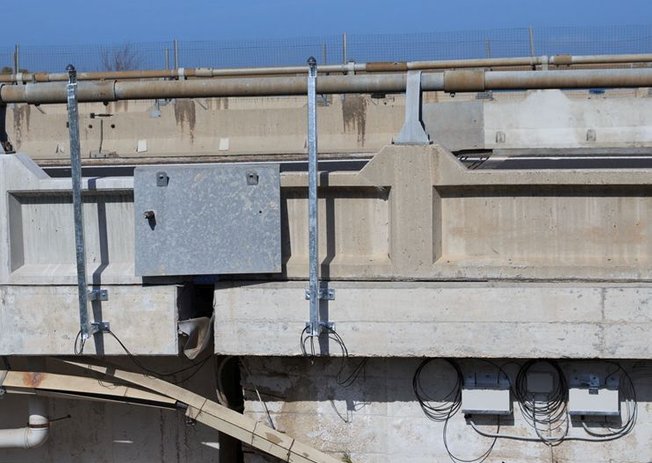 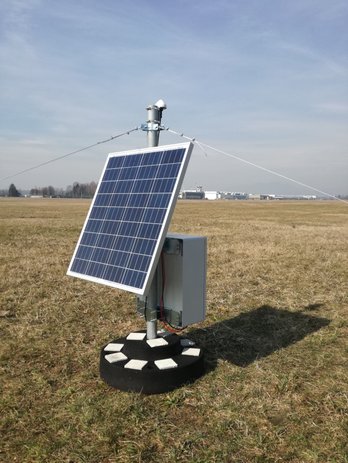 TWIGA is about to ship 6 low-cost GPS stations to Uganda. These will be deployed in and around Kampala by Makerere University, with the support of GReD, PoliMi and TU Delft. The aim is to establish the first low-cost GPS network in Africa. It will be used to continuously measure the amount of water vapor in the atmosphere. This information will allow to improve forecasts of extreme weather events, such as cloudbursts and thunderstorms.